The Divergent Thinking Test (DTT) is a creativity test. The test asks for a variety of (divergent) solutions to a problem.

The DTT is applicable to all roles in which creativity, the ability to innovate, or the capacity to solve problems are part of the competency profile. This includes roles such as product developer and software developer, as well as more broadly oriented roles such as policy manager.

In this creativity test, the candidate is shown a figure with nine fields that contain different objects, and must identify three fields that have something in common with one another, which the six remaining fields do not have. The candidate must give as many (original) answers per figure as possible (6 figures in total) in the time available. Production (how many correct answers the candidate has given) and originality (how often these answers appear in the reference group) are reported. 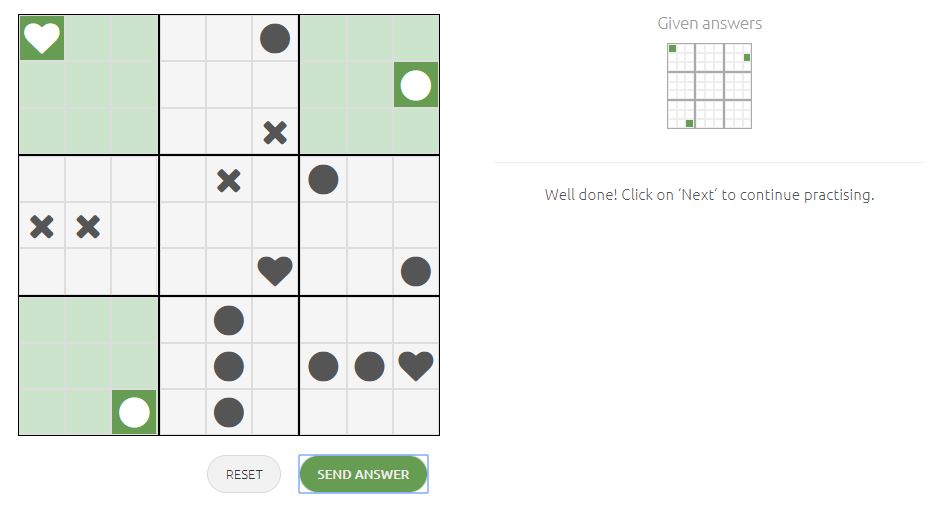